This is what I texted Dave yesterday. The library had been closed since March!! And apparently it opened again in October and I didn’t even know. Thinking this over, I realized I hadn’t been to the library in about 10 months, which I think is the longest I’ve gone IN MY LIFE not being in a library.

There is also another murky memory of a library storytime at another unknown library where the librarian read us the Old Woman who Swallowed a Fly.

The next memories are in Saint John, when we moved to New Brunswick, Canada when I was seven. Most memories are of the tiny library in the tiny mall close to our house, the West Branch Library 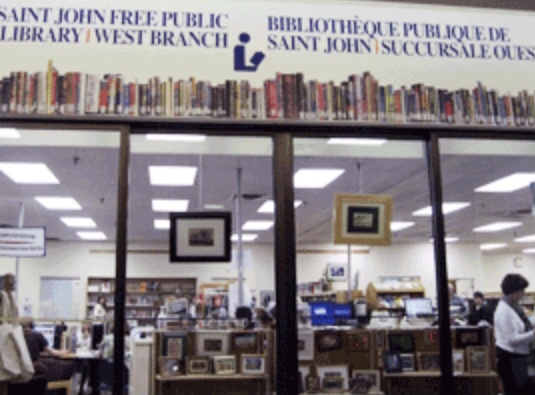 I remember standing mesmerized as the librarian took my stack of books, opened each of them to the front and stamped the due date and then penciled in my library card number on every card at the front of the book.

Mom and I would take our stacks of books home and enjoy them for a week or two until we went back again.

This was the library where I joined the stamp collector club (I told you this was nerdy!) …I think I only went a few times, but I had a notebook with the stamps carefully taped in rows.

There was also the big library in uptown Saint John, where we would go occasionally. I remember a few research books about tobacco and smoking. I must have had a paper on that topic!

Then off to college! I went to a small Christian college called Maranatha (which I loved). The library was in Old Main, old and beautiful, with stained glass windows. I can almost smell it! We (I mean *cough* people) would sneak in the back room to kiss 😉 They built a new library while I was there, so I remember that library too and many times getting in trouble with the “library nazi” for talking. Sometimes my friends and I would decide we actually needed to get work done and there was a sign we made entitled “the buckle down table,” which was supposed to keep people from talking to us or bothering us.

The college libraries mostly bring back social memories, getting in trouble, making plans, sitting in the adjoined computer lab sending emails (first time to email!), a friend sending me 150 emails just to be funny because the computer would ding loudly each time you got an email. (So much of this I haven’t thought about for years! (If you are ever bored on a Friday night, think of all the libraries in your life!! HAHA! I’m such a dork! And I’m not even bored! I promise, I have a ton I should be doing right now 😉

Straight after college I went to Guam to be a kindergarten teacher. We had a sweet little library at the school and a precious gentleman, Bob Shuck, who was the librarian: 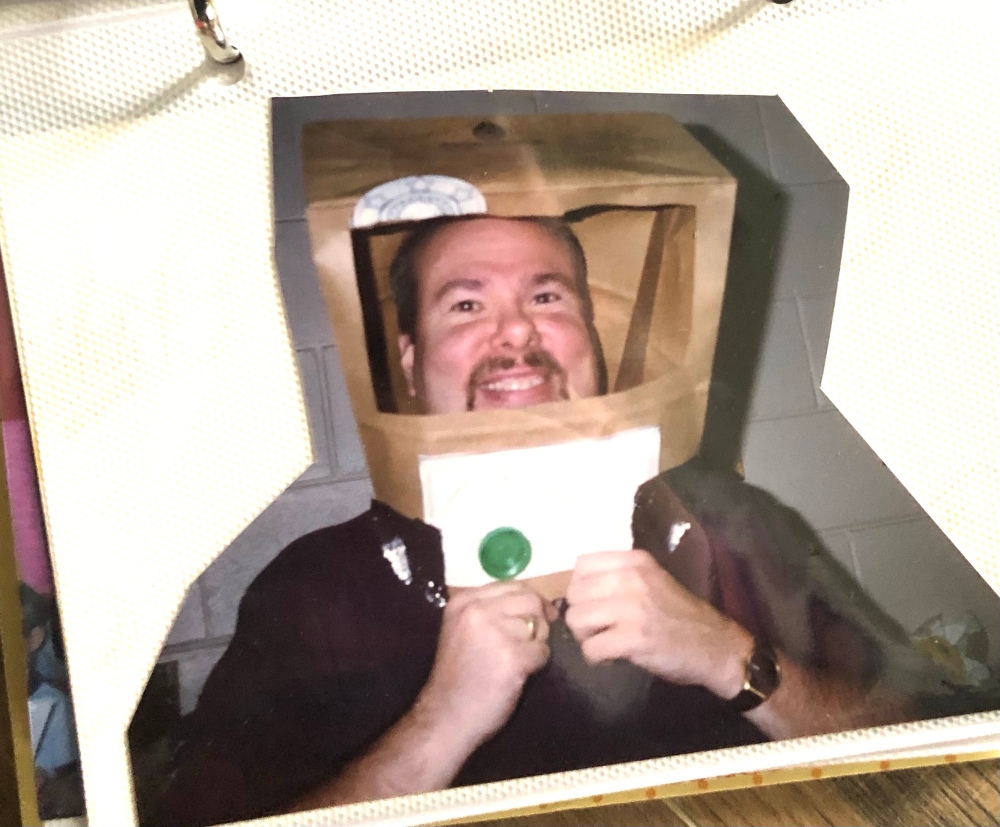 I think we made him an astronaut helmet 🙂

Guam also had a public library, which was cute and small and I think had only old, old books.

Continuing on the journey (oh don’t snore too loudly, this is riveting information!) 😉

Dave and I got married, then moved to Taylor’s, South Carolina. I went to the Greer library which was brand new and I loved that library. You could check out magazines too, which was a treat. No, in case you are wondering, Dave never goes to the library with me 😉 He does like to read, but will mostly buy a book every so often, and honestly if he has free time he works on music.

Next move was to Asheboro, NC (this was in 2004) and Asheboro had a super nice library! Mom, you remember this library? You liked it. It was mid century modern, airy, and had a good selection.

We lived there only for 2 years (in the town not the library – ha!)

Then we moved to our beloved Raleigh area. We have been here for 14 years. And we have a lot of great libraries in the area…yes, don’t complain, we are going to talk about all of them….but I’m going to save that for another post. So many great memories taking my kids to the library!!!

Thank you, Mom!!! You have instilled in me a love to read, a love for knowledge and learning about new things. Reading cookbooks, art books, travel books, biographies. It opens up the world. You and Dad are interested in everything and never bored. You also both love a good book and a good library. Thank you for being such a great example to me of a well rounded human being !😄💙📚